There’s a lot of hoopla about how to pour a pint of Guinness, much of it led by PR and marketing. But the truth of the matter is, if you drink Guinness regularly, there is clearly a difference between a good pint and a bad pint. We tell you where to find the best Guinness in Dublin.

Take the Guinness Storehouse tour with the Dublin Pass

A good pint of Guinness has a crisp ‘head’ of froth and about half an inch of tight white foam on top – see the two perfect examples in the image at the top of this article. We’ll reveal where they were poured later.

Any less head and that means the beer is too frothy and the beer’s famous creamy texture will not have been achieved – instead a watery froth with large visible bubbles will be presented, indicating the poor maintenance and preparation of the stout beneath it.

Any more foam and it means the pint was poured inexpertly – and worse, you are being deprived of a full pint (by law there’s a line etched on each glass to show you how much of the pint must be liquid beer and how much can remain above as head). The rest of the pint should be jet black at the time of drinking.

(Remember, a pint of beer in Ireland is much bigger than a US pint: Ireland uses the imperial pint, which is 568 ml as opposed to the US’s 473 m. That means you get nearly 20 American fluid ounces in an Irish pint – worth remembering if you are trying to match an Irish person drink for drink!)

As you drink a perfect pint, each sip should leave a tide mark on the side of the glass in the form of a ring of foam. At the end of the pint you should be able to count each sip or swig. And of course it should taste sublime.

For counterexamples we recommend the following Twitter feed (apologies for the language) – dispatches by horrified Irish people from the trenches over the water in London.

Of course there’s another reason that Guinness in Ireland is so superior to the stuff found in other parts of the world: it’s so fresh. So much Guinness is consumed in Dublin that the kegs that hold the beer are sometimes changed on a daily basis, and never get a chance to go stale. (Rumors about the beer being made here with water from the river Liffey are – thankfully when you smell the Liffey – not true.) 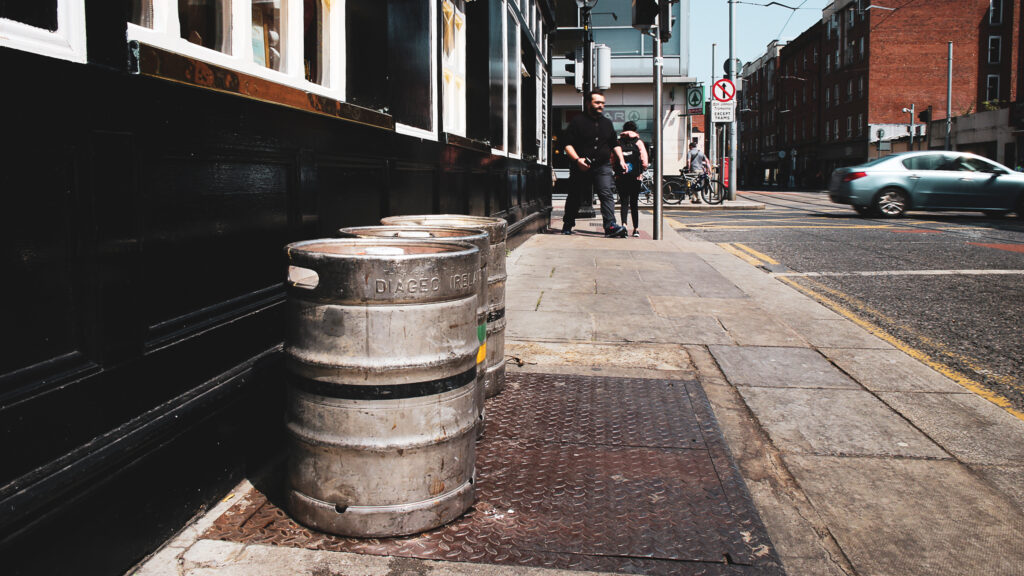 How do you pour the perfect pint of Guinness?

Irish pubs, especially in the country’s largest city, have perfected the “double pour”. The two-stage process should take 119.5 seconds, not more, not less (yes that bit is marketing). Without exception the pubs in the entire country of Ireland have mastered this method, hence having a good pint of Guinness each time is always a guarantee – though the pour is only part of the story in terms of quality of pint: other aspects involve freshness, storage, piping, gas adjustment, etc.

What this means in practice is that when you ask for a Guinness, the barman will start the pint, pour it to about 2/3 of the glass’s height, then wander off to do something else while it settles. This can cause consternation or even anger in some visitors the first time it happens! Be patient, they’ll come back. Dublin barmen are the best in the world, and the majority have the ability to memorize several orders in one go, serve several people in parallel, and sometimes add up the correct totals in their heads. When they wander off they’re likely dealing with someone else’s round, with the knowledge that they have to return soon to finish the pint off.

The main thing that happens when the barman leaves the pint unfinished is that he or she is giving time for the “surge” to happen. This is the mesmerising dance of heavier-than-beer bubbles making their way from the top of the glass to the bottom before winking out of existence. After about a minute the barman will return and top the now-black glass up to the top with the remaining Guinness, gently propelling the smooth-as-silk foam to the top of the glass.

Sometimes the head is so solid that any excess protruding above the glass is cut off with a knife before serving it? Alternatively you will also often see the expert addition of a harp or a shamrock into the head with a few deft sweeps of the beer tap in the last couple of seconds of the pour: the Irish equivalent of cappuccino art.

If the long wait for your drink makes you impatient don’t fret: it’s extremely common to hear bar staff sating “I’ll drop it down to you”. This is a courtesy extended mainly to Guinness drinkers, though sometimes to people who order complex cocktails too. Go back to your seat, relax, enjoy the craic, and your pint will arrive after a suitable time.

Where is the Best Pint of Guinness in Dublin?

Every year there are PR exercises and polls conducted to highlight this pub or that, and it changes regularly, but you don’t come to a site like this for such fripperies.

You want to know where the locals say the best pint is.

Before revealing this, the first thing to acknowledge is that, sadly, in the bar in the heart of the Guinness empire, the Gravity Bar in the Guinness Storehouse, the pint is good but not extraordinary. We nevertheless recommend this extraordinary experience, but to get a ‘dacent pint of plain’ you will have to head into the city, to the real pubs where the locals drink.

In third place is Bowes Pub on Fleet street. This traditional hostelry is in a back street near Trinity College and the Bank of Ireland headquarters, and used to be the haunt of ink-stained journalists on long boozy lunches. Today it sits tranquilly alongside the more modernised and frenetic Doyle’s, serving up near-perfect pints.

Mere steps from Bowe’s, there’s a reason this historic city-center boozer is included in our self-guided pub crawl. There is scarcely a molecule out of place in the dark nectar that emanates from the taps of fiercely traditional Mulligan’s. This is the perfect place for a solitary afternoon pint watching dust motes dance in a shaft of light from the window, and only the sound of the clock ticking. 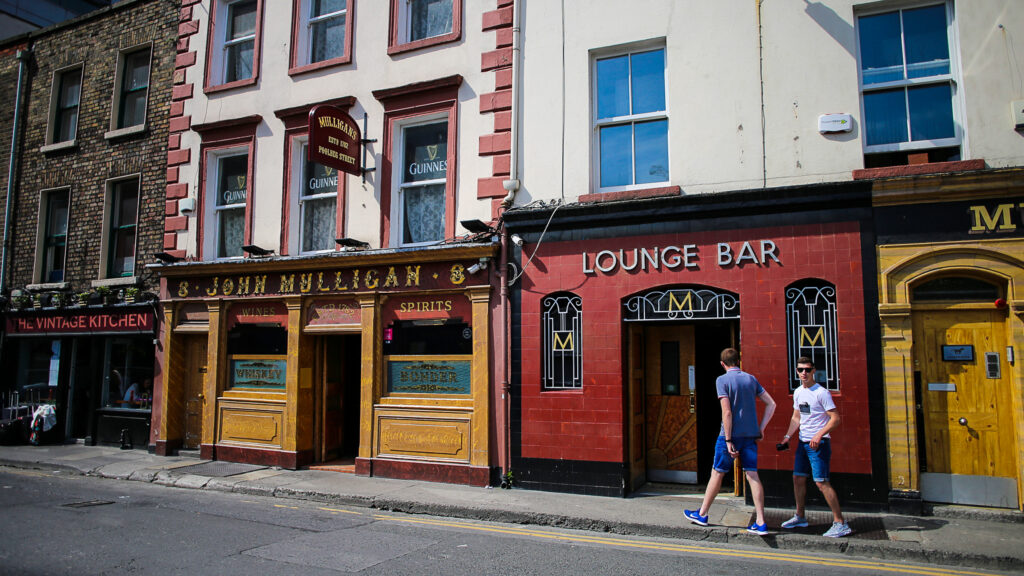 The best pint in Dublin: the Gravediggers

Officially called John Kavanaugh’s, but universally known by its nickname, this is the place in Dublin that we would recommend for the perfect pint of Guinness in Dublin.

If we’re honest, you couldn’t really get a cigarette paper in between the physical quality of the immaculate pints of the three pubs listed here. But what makes the Gravediggers top of our list is the je-ne-sais-quoi contributed to the enjoyment of the black stuff by the atmosphere and its surrounds.

The pub is a couple of miles north of the city center, near one corner of the city’s huge Glasnevin cemetery. It is clearly from this positioning that it gets its name: this is where the men who dug the graves in the nineteenth and twentieth centuries would sup on their way home from work. Perched on an adorable ‘village green’ called Prospect Square, the pub has conceded almost nothing to modernity. There are two bars to choose from – door on the left and door on the right. While the right-hand bar has grudgingly added soft furnishings and a (very good) food menu, if you’re not hungry we urge you instead to enter the left-hand bar, which has been pretty much untouched for nearly two hundred years.

Dark wood cubicles, details laden with layers of paint going back a dozen generations, ancient stools and church-type pews clustered around creaking tables. Nicotine still stains the ceiling even though smoking has been banned for more than two decades. Most of the light creeps in from the window. Time has not moved on here: you are drinking the same pint in the same seats that horny-handed sextons supped when the place opened in 1833. There could not be a better place to sit by the fire and contemplate the marvel of existence while supping a perfect example of the dark, legendary beer, than in the cosy surroundings of the Gravediggers. 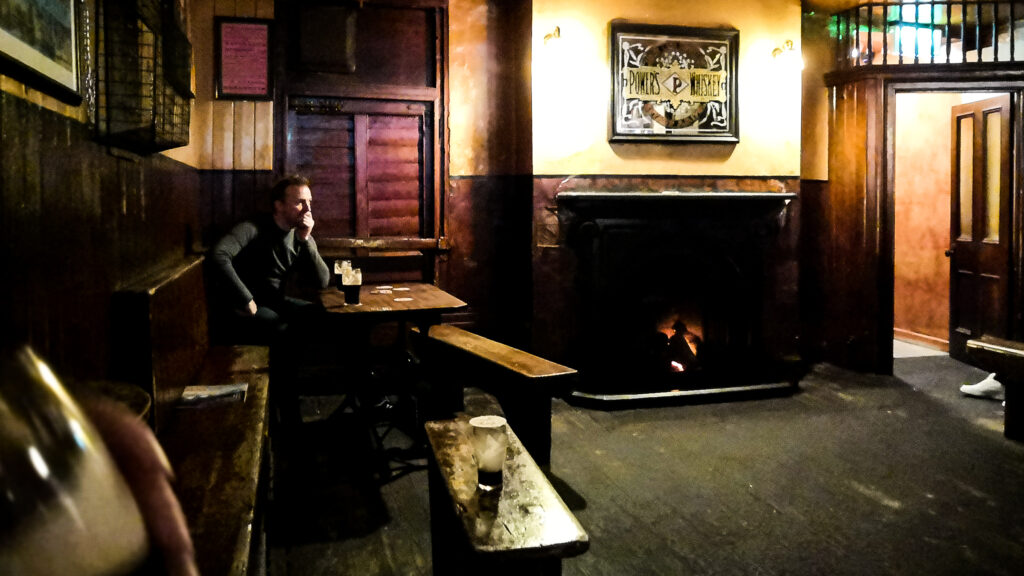 Take the Guinness Storehouse tour with the Dublin Pass 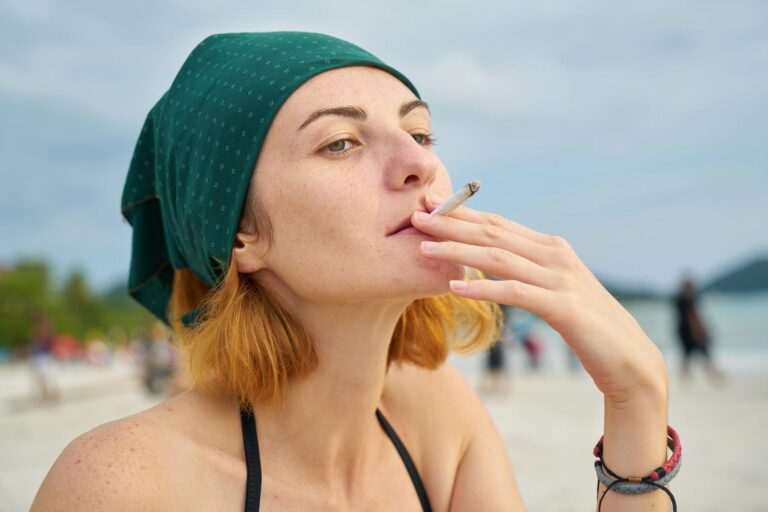 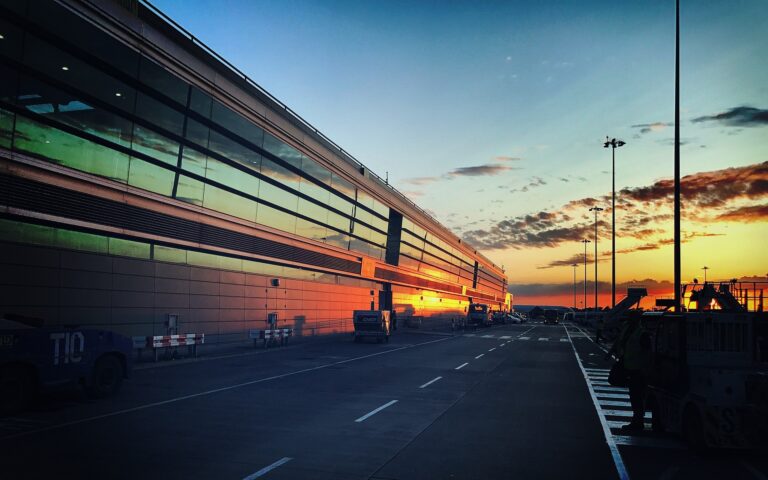 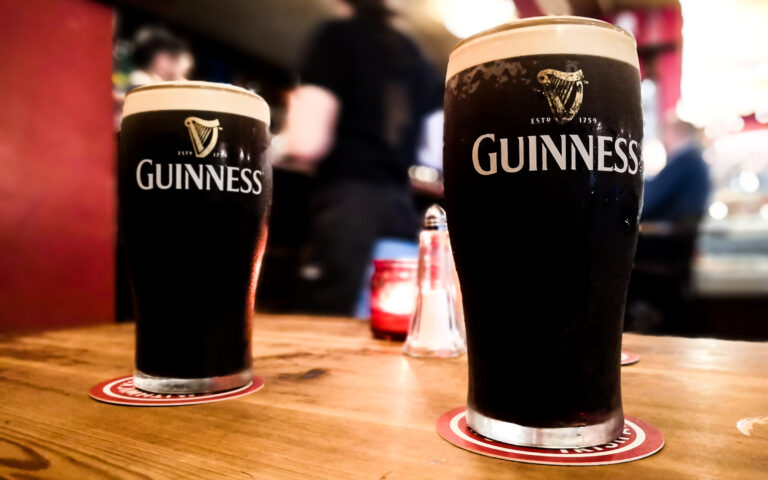 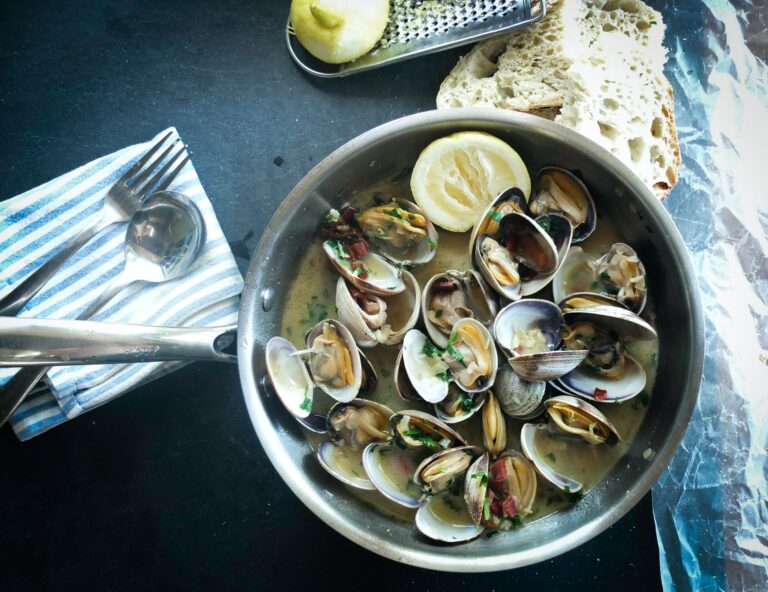 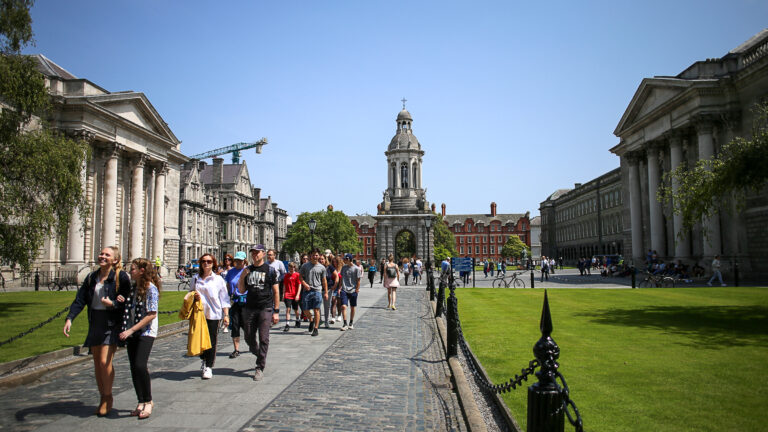 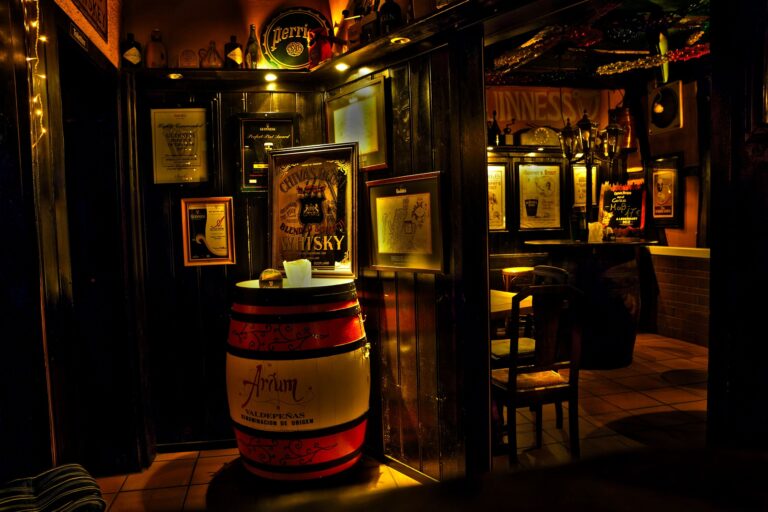 The 10 Best Pubs in Dublin for a Crawl 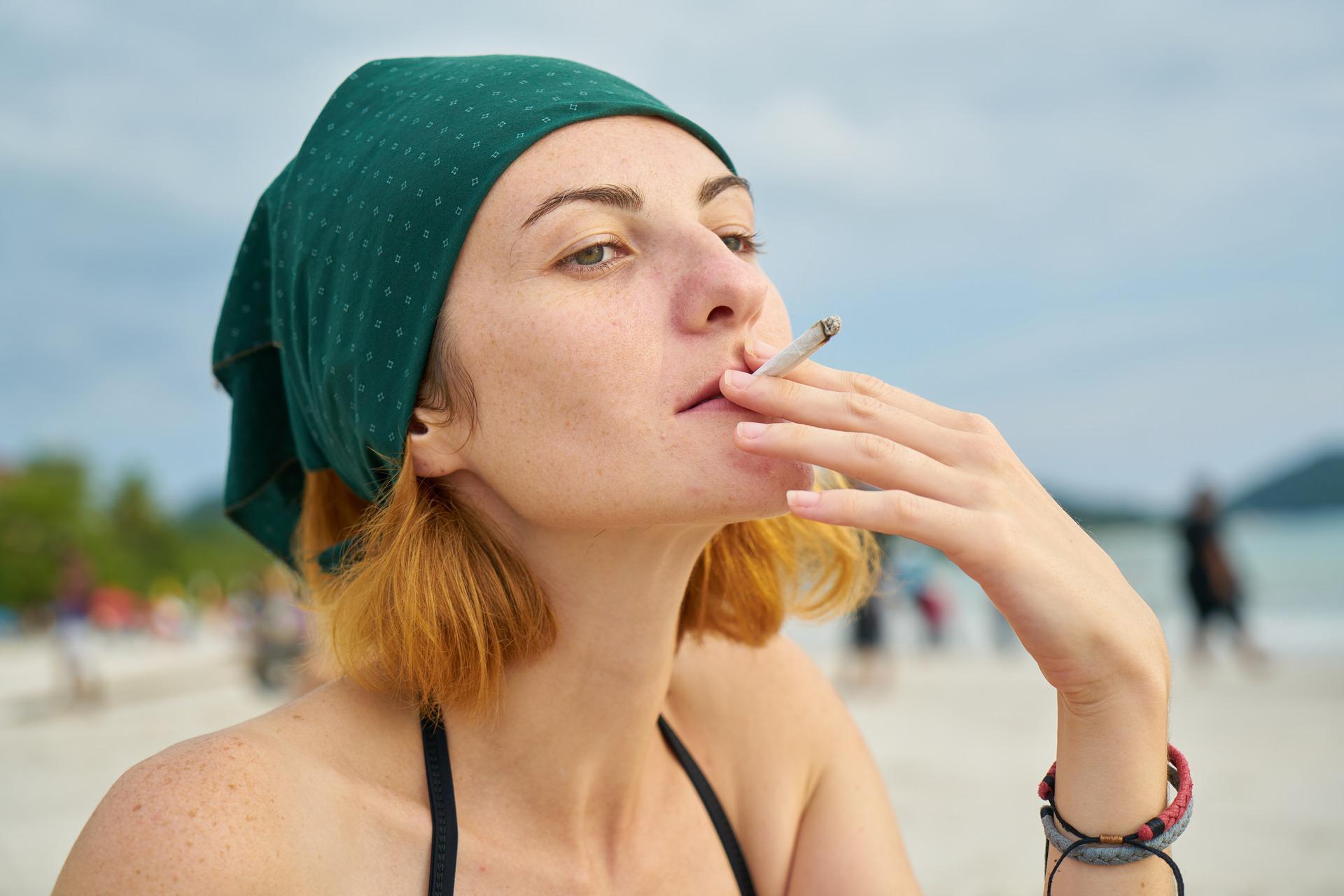 Ireland was the first country in the world to ban smoking indoors. The restrictions on tobacco and nicotine products in Ireland are many, but it is still possible to buy cigarettes and vaping equipment in Dublin.  Here’s how. 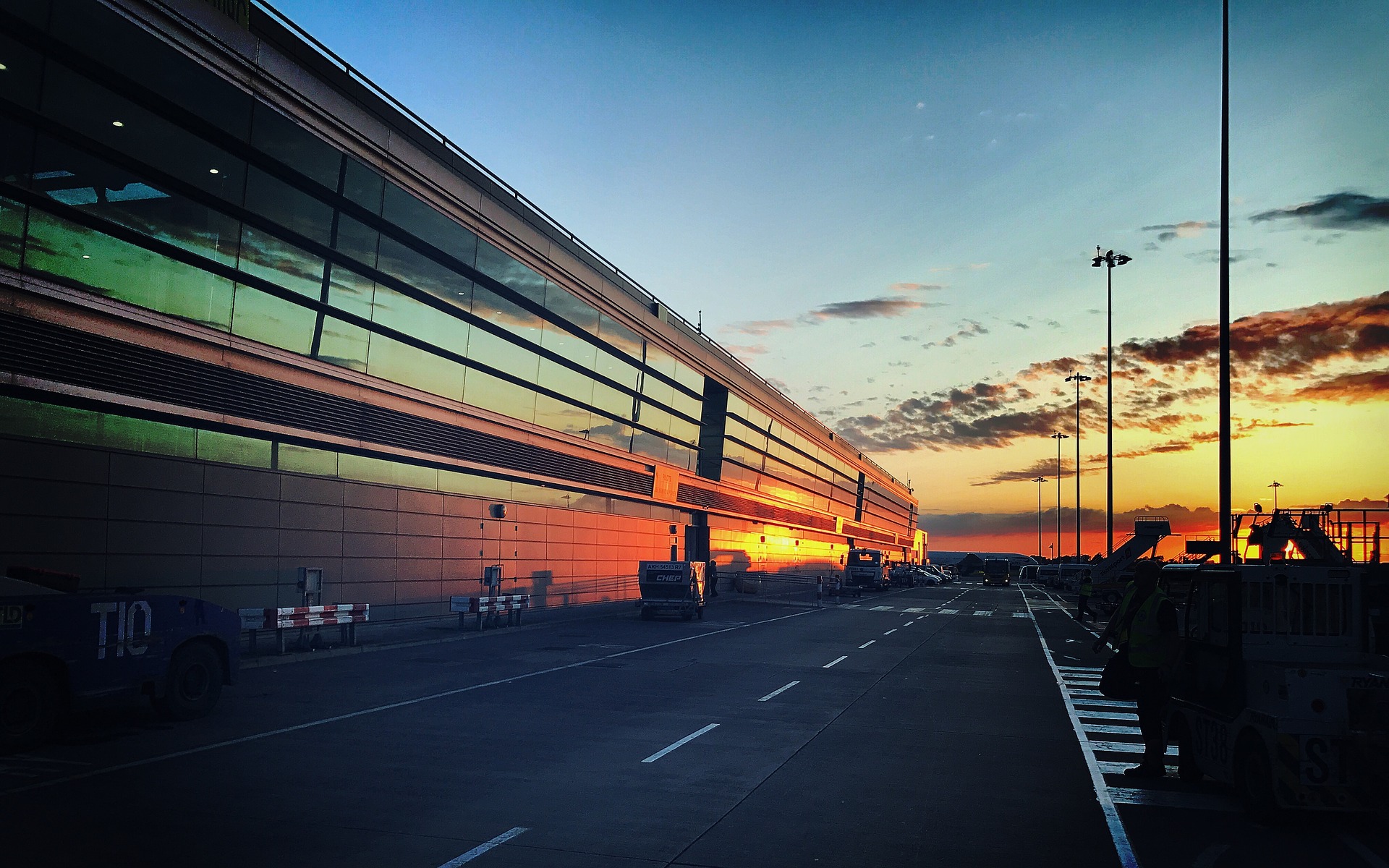 Getting from Dublin airport into the city isn’t as straightforward as you might think. We tell you how to do it. 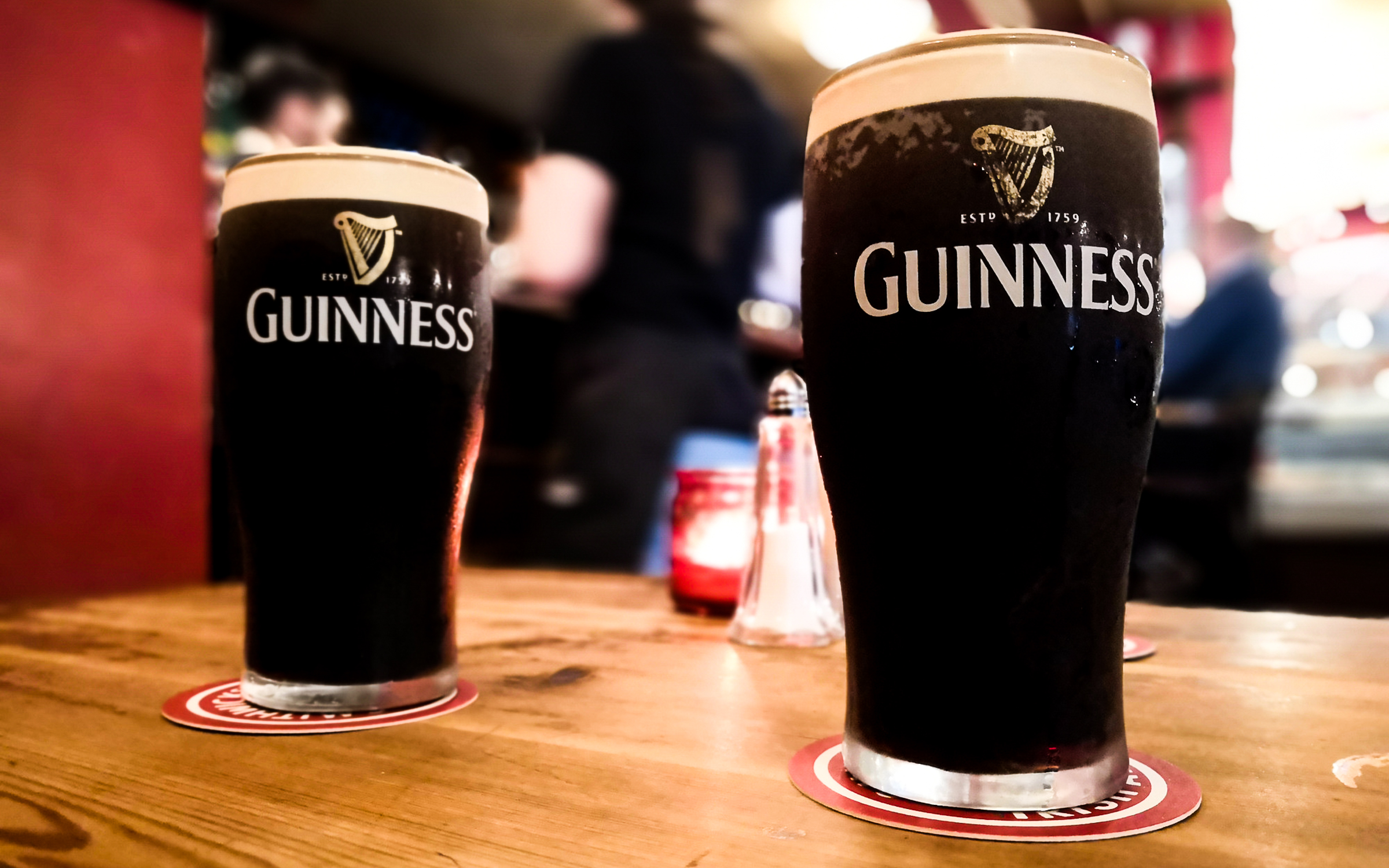 We identify the best places in Dublin, the home of Guinness, to enjoy a perfect pint of the black stuff. 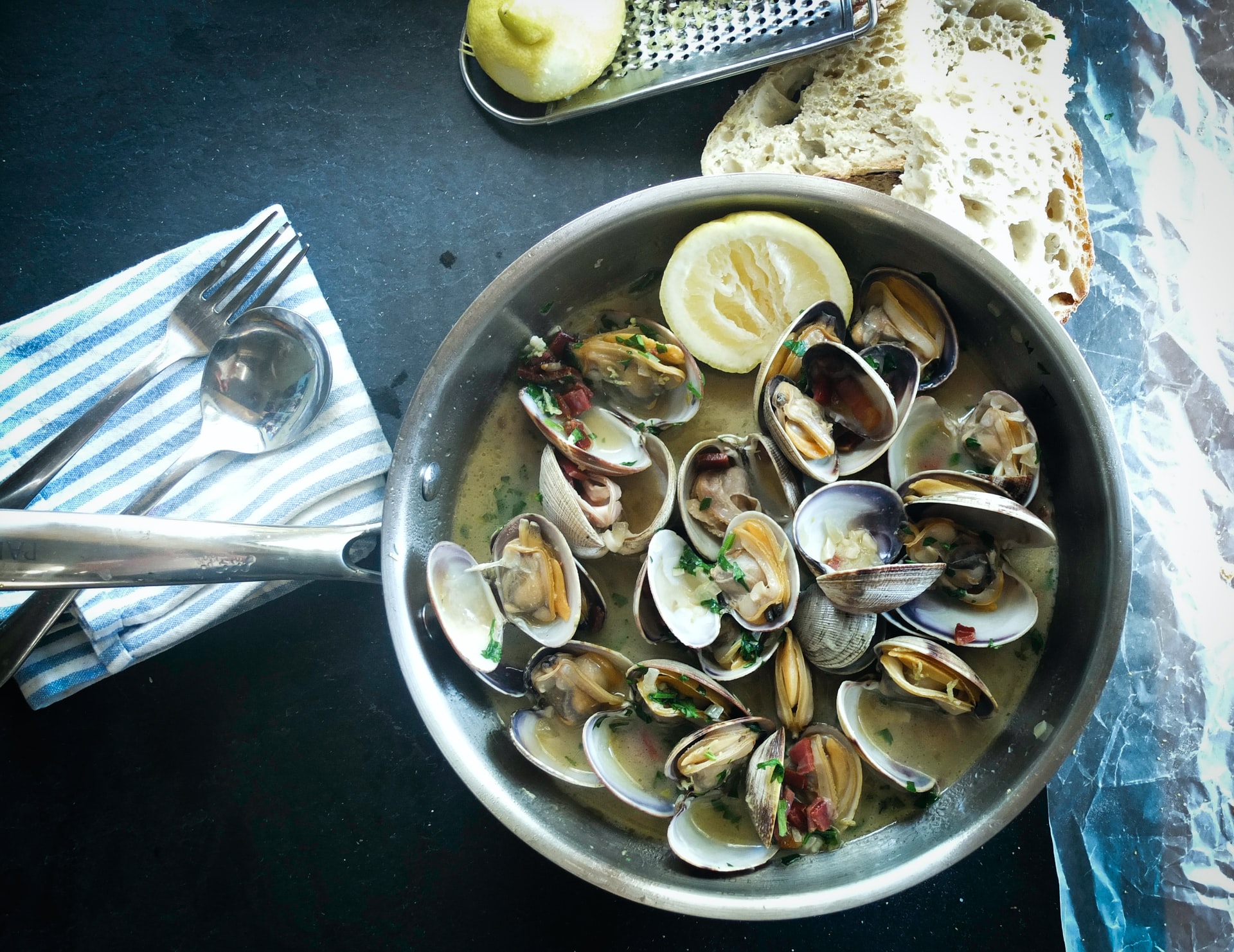 You will find international fast-food chains and restaurants in Dublin, Ireland. However, think twice about dining there. Now, we don’t say this with any malice, 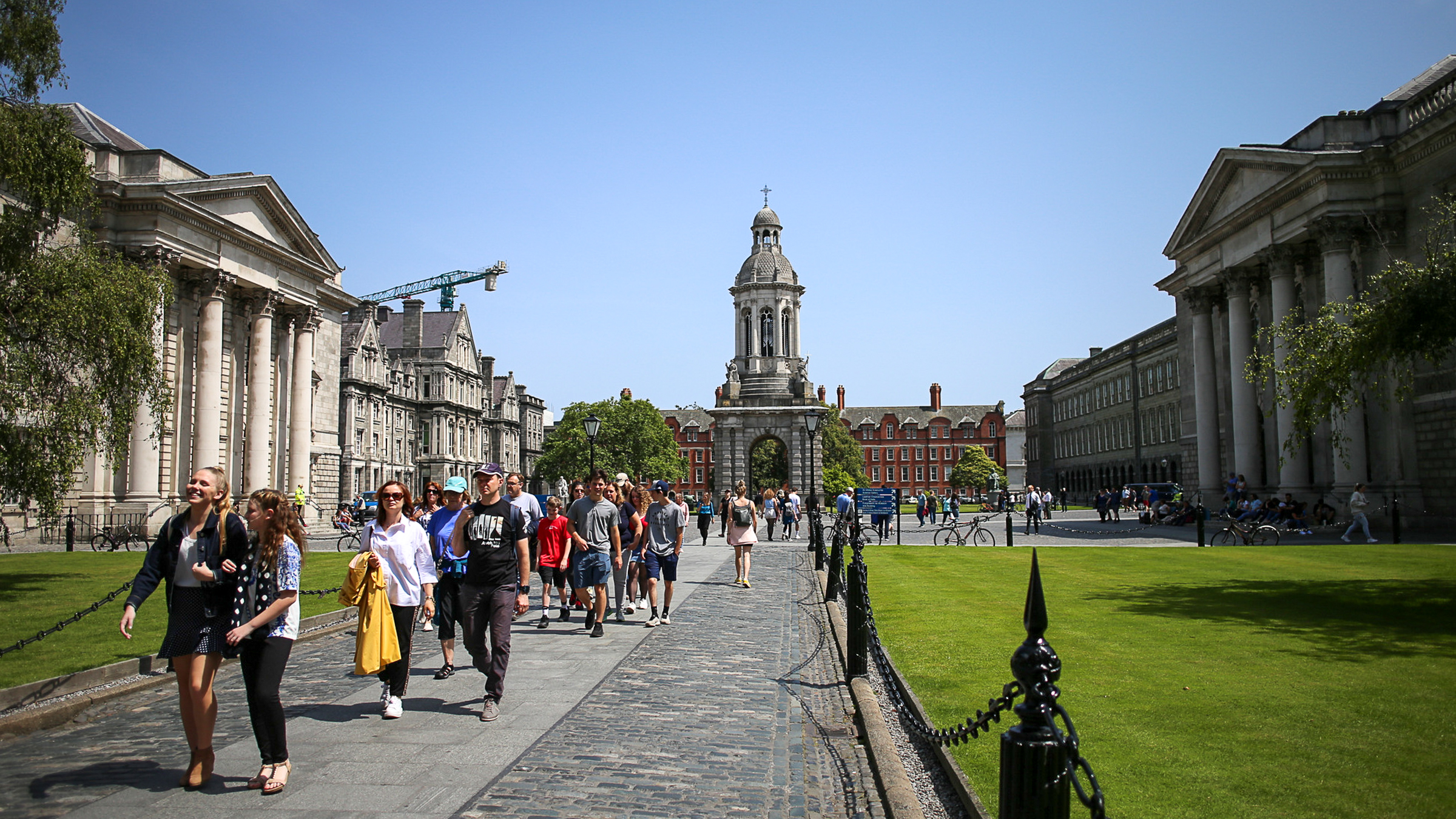 If you are visiting Ireland, Dublin is where you need to be. Come and see the wonderful sights that are a must-see in Dublin.